D4 Musical Spring 2011 - “I Want The Good Times Back” from The Little Mermaid, directed by Evan Pappas **photo by Ken Hash 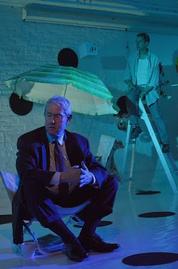 I designed showcases for the graduating students - both musical and dramatic, all led by NYC area directors. 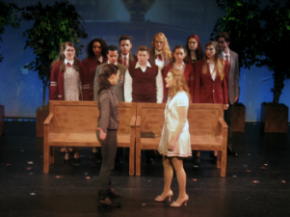 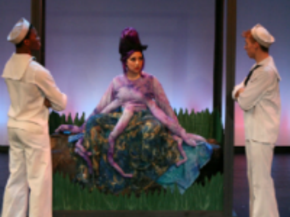 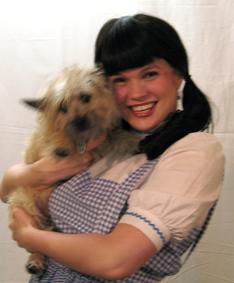 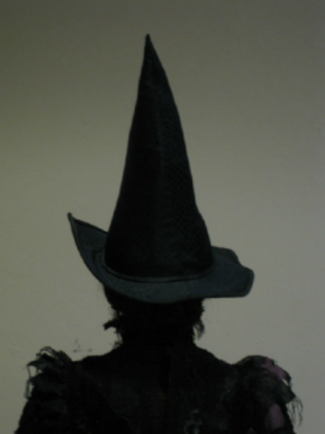 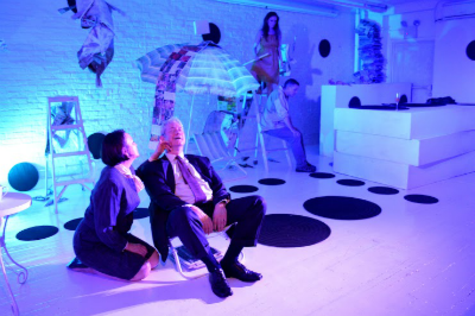 B4 Fall Musical 2012 - "Link By Link" from A Christmas Carol The Musical, directed by Evan Pappas

I have been an assistant on Wicked beginning with the Chicago Company in 2005, and worked on the Los Angeles, USA Tour 2, London, Japan, Australia, Germany, UK Tour, Mexico City, and Brazil Tours. The Tony Award winning Costume Design is by Susan Hilferty. 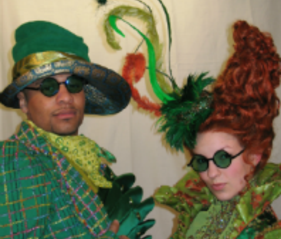 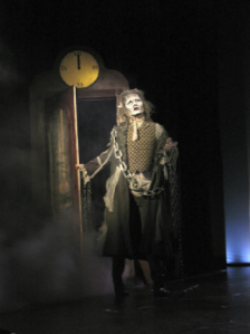 Lloyd Pace's play 912 OZ explored the pain of losing loved ones in the
Towers, in a darkly funny language, with moving characters. The show
played in early July 2015 at TheaterLab in NYC, directed by Katrin Hilbe.